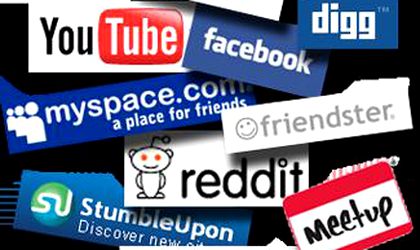 Romanian internet users read more news online than the EU average, but their level of engagement on social networks such as Facebook or Twitter is slightly lower than the European level, according to data gathered in the first quarter of this year by Eurostat.

Thus, 73 percent of Romanians who use the internet read online newspapers and news, which is above the 61 percent average in the European Union.

Lithuania and Estonia occupy the first positions in reading online news with 92 percent and 91 percent of online users doing so.

Only 48 percent of Romanians post comments on social networks, compared to 52 percent, which is the EU average.

Countries such as the Czech Republic (35 percent), France (40 percent) or Germany (42 percent) hold the last positions in social media engagement.

At the same time, only 8 percent of Romanian internet users use internet banking, which is among the lowest ratios in the EU, where the average is 54 percent.

In using internet for travels and online accommodation, Romanians fall at half of the average EU level.