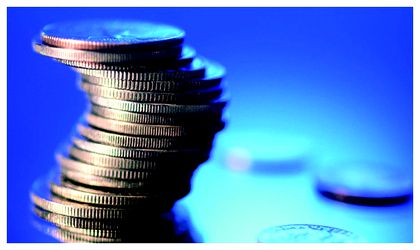 According to data from Eurostat, seasonally adjusted GDP rose by 0.6 percent I n the fourth quarter of 2017 in both the euro area and the EU28 compared to the previous quarter.

Romania had the largest GDP growth in the EU28 in the fourth quarter of 2017 when compared to the same period of 2016 – 7 percent.

From Q3 to Q4 2017, the data shows that Romania’s GDP growth was 0.6 percent, which is somewhere in the middle in comparison to the growth of other states in the EU. The highest growth between the two quarters was seen in Lithuania, with 1.5 percent, and the lowest in Italy and Latvia with 0.3 percent.