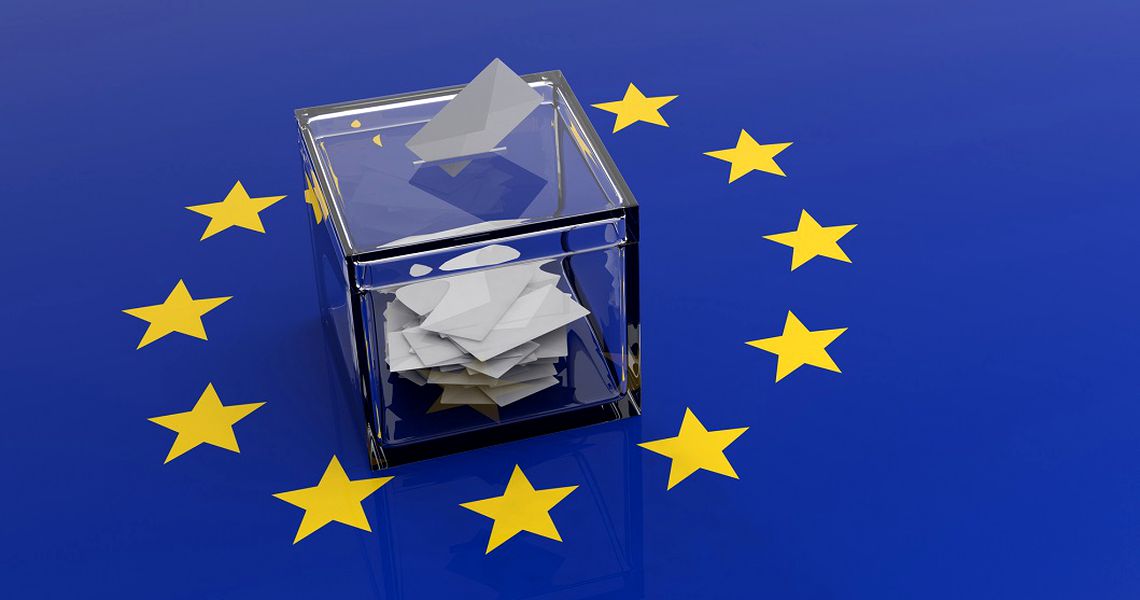 Romanian citizens voted on Sunday to elect their representatives for the 2019-2024 European Parliament as well as on a referendum called by President Klaus Iohannis on two issues related to the judiciary system.

Turnout for this voting round was significantly higher than in previous elections for the European Parliament, as new parties in particular have tried to get more people out to vote. In fact, the turnout was even higher than Romania’s most recent Parliamentary election round in 2016, when the total presence was 39.49 percent.

Romanians abroad also voted in high numbers with long queues forming in major European cities even before polls opened on Sunday morning. Some in the diaspora queued for over 5 hours before they were able to vote, while others gave up before they reached the doors of their voting sections. This caused anger among these groups, who started chanting against the government for the insufficient voting booths/stamps/staff allocated for these voting sections.

Question 2: Should the government be prohibited from passing emergency ordinances related to crimes, penalties and judicial organisation and do you agree with an expansion of the right to challenge ordinances directly to the Constitutional Court? – 81.1 pct YES // 13.5 pct NO // 5.3 pct invalid

Turnout figures for the referendum are lower than those for the EP, as the ruling PSD-ALDE coalition urged people to boycott the referendum, claiming that it was called by president Iohannis for personal political gain, therefore the coalition’s loyal supporters have refused to answer the two questions in hopes of decreasing the referendum’s chances to meet the validity threshold of 30 percent.