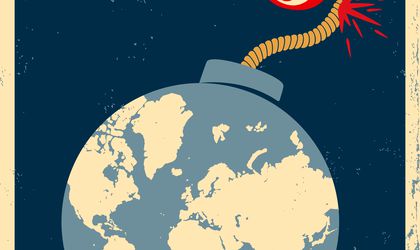 The European Commission has prepared a draft legislation which will impose a limit of one hour for platforms like Facebook, YouTube and Twitter to delete material flagged as terrorist content by police and law enforcement bodies, according to Julian King, the EU’s commissioner for security, cited by Financial Times.

Brussels has decided to abandon a voluntary approach to get big internet platforms to remove terror-related videos, posts and audio clips from their websites.

This tougher draft regulation will be published next month, according to FT.

Julian King told the Financial Times that Brussels had “not seen enough progress” on the removal of terrorist material from technology companies and would “take stronger action in order to better protect our citizens”.

The draft legislation was likely to impose a limit of one hour for platforms to delete material flagged as terrorist content by police and law enforcement bodies.

The proposed regulation would be the first time that the European Union has explicitly targeted tech companies’ handling of illegal content.

So far, the European Commission has favoured self-regulation for tech platforms who are not considered legally responsible for material on their websites.