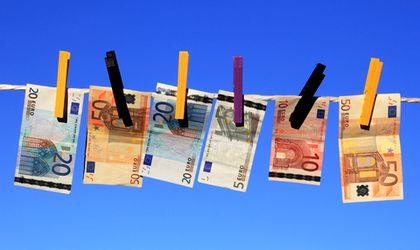 The European Commission sent Romania and Greece, today, to the EU Court of Justice (CJUE) for failing to transpose into their national law the 4th Anti-Money Laundering Directive. Ireland has transposed only a very small part of the rules and is therefore also being referred to the Court of Justice. The Commission has proposed that the Court impose the payment of a lump sum and daily penalties until the three countries have taken the necessary measures.

“Money laundering and terrorist financing have consequences for the whole of the European Union. We can not let any EU country become the weak link. Money washed in a country can be – and often are – used to commit crimes in another country. That is why we call for all Member States to take the necessary measures to combat money laundering, thus exhausting the funds used for criminal and terrorist activities. We will continue to monitor very closely and as a matter of priority the implementation of these rules by the Member States, ” Věra Jourová, commissioner for Justice, Consumers and Gender Equality, said.

The Commission is currently examining whether this legislation transposes fully the provisions of the Fourth Anti-Money Laundering Directive before deciding either to close cases or to continue infringement proceedings against Member States.