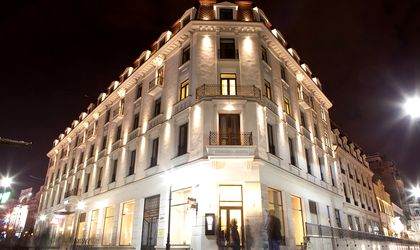 Europa Group Hotels officially opened its Europa Royale hotel in Bucharest, following a EUR 14 million investment. The hotel is located on Strada Franceza in the old district of the capital city, in a refurbished 19th century building. The hotel has 92 rooms and two conference rooms. A recently-opened Mica Elvetie restaurant is located within the hotel. The Europa Royale Hotel in Bucharest is the first hotel the group is opening outside the Baltic countries area.

How To Start A Business In Lithuania