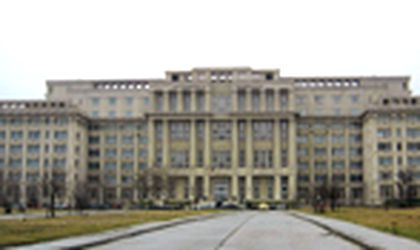 With 2.1 million visitors in 2010, Bucharest rose to the 55th place in a ranking of Euromonitor International regarding the 100 most visited cities in the world by foreign tourists.

Unlike Bucharest, other European cities have suffered from the euro crisis. Among these Athens, Munich, Milano, Lisbon, Venice or Florence.

In Central and Eastern Europe, the most visited cities are Prague and Moscow, with 3.7 million visitors each, followed by Vienna, 3.5 million, Kiev, 3.3 million, Budapest, 2.6 million, St. Petersburg, 2.5 million and Warsaw, 2.4 million.