EU will decide in fall on Romania’s accession to Schengen. Romanian president cries abuse from the Netherlands 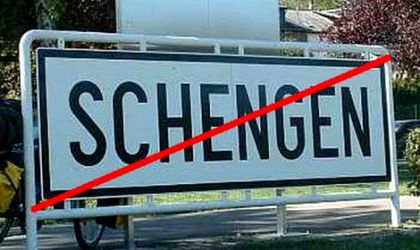 The decision regarding whether Romania and Bulgaria will join the Schengen zone has been delayed by the European Union until September.

Due to opposition from The Netherlands, the two countries cannot join the Schengen area at the moment, and Europe will help them to identify the measures they need to take to allow their accession at this later date.

“We will work on a package of reassuring measures,” said EU president Herman van Rompuy.

“I have the feeling now that there is a strong political will to finalise the work in September and when there is a political will, we can have a positive result- if of course a certain number of conditions are met,” he said.

On the other hand, President Traian Basescu re-stated his position that the Netherlands are committing an abuse.

“We are asking The Netherlands to respect the treaty of accession. The Netherlands are committing a huge abuse against another EU member state,” said Romanian President Traian Basescu.

The Netherlands was opposed against Romania’s and Bulgaria’s accession into Schengen on the grounds that they have not made enough progress in the fight against corruption and enhancing security at their border.