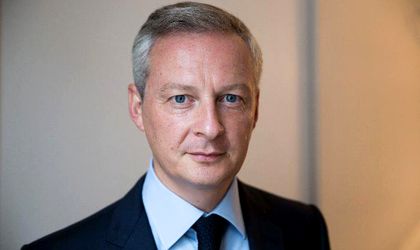 France’s finance minister Bruno Le Maire said that allowing the UK to leave the EU but keep the advantages of being inside the bloc would be “suicidal” for the Union, according to a FT report cited by Politico.eu.

He also told reporters that there are more pressing issues for the European Union than the UK’s departure, starting with its own future.

Le Maire says that Theresa May’s Brexit strategy “doesn’t add up” and her Chequers plan would spell “the end of Europe”.

“If we give the idea that we can exit the European Union and keep all of the benefits of the single market, then it is the end of Europe,” the minister said.

His comments are similar to those made by French President Macron, who told May last week in Salzburg that Brexit could not come without any cost or consequences. 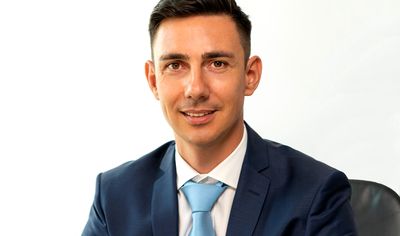 “We want a deal with the British, and I think it is in everyone’s interest to have a good deal,” Le Maire said, adding that “Chequers is a move in the right direction” but that there needed to be a “comprehensive agreement, not one just on goods.”

“Any decision that gives European citizens the impression that you can leave the European Union and keep all the advantages would be suicidal,” Le Maire added.

The priority for the EU, he said, would be to strengthen the eurozone, namely through plans for a backstop for its bank resolution fund and creating a shared budget so it could cope with a new financial crisis.