Romanian National Energy Regulatory Authority (ANRE) decided to increase by 10 percent the natural gas prices paid by 1.6 million household consumers located in the Southern part of the country, including Bucharest, a move that could have an impact on inflation.

Gas prices for Romania’s household consumers rose 5.7 percent in the first two months of this year, according to official data, and had an impact on soaring inflation, which reached a five-year high of 4.7 percent year on year in February, the highest rate among the 28 European Union member states.

Romania deregulated gas prices for businesses, but  retail prices are still regulated by ANRE. However, customers have the option to switch away from a regulated retail price to what’s called a market price. 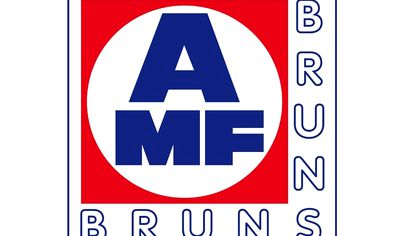 Romania is the only country in the region which relies on its own natural gas reserves and imports less than 10 percent of the total consumption from Russia’s monopoly Gazprom.

According to Eurostat, Romania had the lowest retail prices for natural gas among the 28 EU member states in 2017.

“Create a new beginning with ENGIE” – a new communication platform of ENGIE...