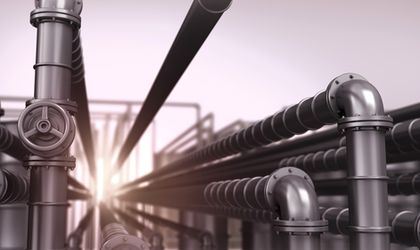 Electricity and natural gas distribution networks need over EUR 10 billion of long-term investment to replace outdated infrastructure, according to a statement from the Association of Energy Utilities Associations (ACUE), quoted by Agerpres.

“It is necessary to continue investing in reducing technological losses, streamlining operational expenditures, and improving quality indicators for network performance to reach Western European levels, to the benefit of end-users,” the association said.

The total investments made by ACUE members over the last ten years (2008-2017) in the expansion, rehabilitation and development of electricity distribution networks reached EUR 3 billion.

According to the most recent data published by Romania’s energy regulator (ANRE), the losses in the electricity distribution network were 11 percent on average in 2016, compared to 12.5 percent in 2007. 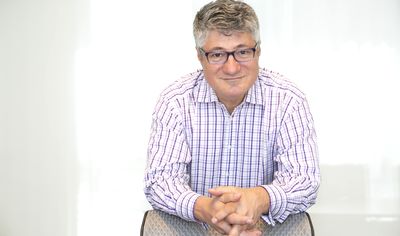