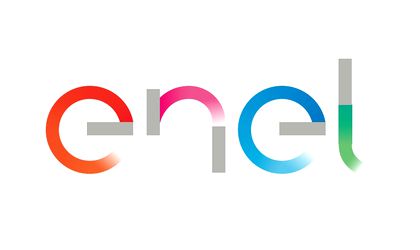 The distribution companies within Enel have launched an acquisition procedure for electrical pillars via SEAP (Electronic System of Public Acquisitions ) to support the upgrade works of its network in Romania. The final contract will be awarded to three winners and will run for 36 months with a maximum budget of RON 18 million.

The procedure follows the standards established at global level within Enel Group. At least 2,000 pillars will be acquired as part of the contract, with the possibility of expansion up to 12,000 units, the total value reaching approximately RON 18 million. The three companies will make acquisitions for investments works in the energy distribution network in Bucharest, Ilfov, Giurgiu, Calarasi, Ialomita, Tulcea, Constanta, Arad, Timis, Hunedoara and Caras-Severin.