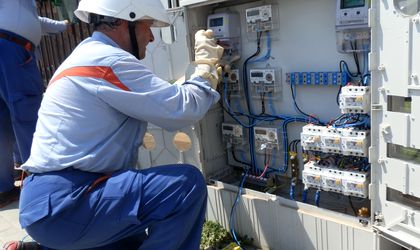 Enel Distributie Muntenia has recently finished modernization works of the medium and low power network in Corbeanca, Ilfov county, valued at RON 3.5 million, as part of the annual investments plan.

For five months, Enel Distributie Muntenia has developed modernization works in Corbeanca network. Thus, approximately 8.5 km of medium power network and over 13 km of low power network were upgraded or replaced. The network was prepared for future implementations of some smart meters.