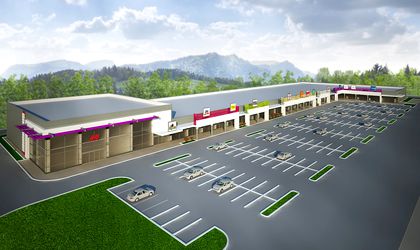 The project involves an investment of EUR 7.5 million for a 9,000 sqm shopping gallery, which will be built on Calea Moldovei 13, near the old town center. The commercial gallery offer, developed by Element Development, will be also include a Selgros hypermarket.

“The increase in purchasing power and the lack of modern retail space in secondary cities have led to a great demand for the retail park we are developing in Bistrita. Retailers are looking for development options in smaller cities and are particularly interested in retail parks, where their costs are lower than those for a mall, “explains Ionut Bordei, CEO of Element Development.