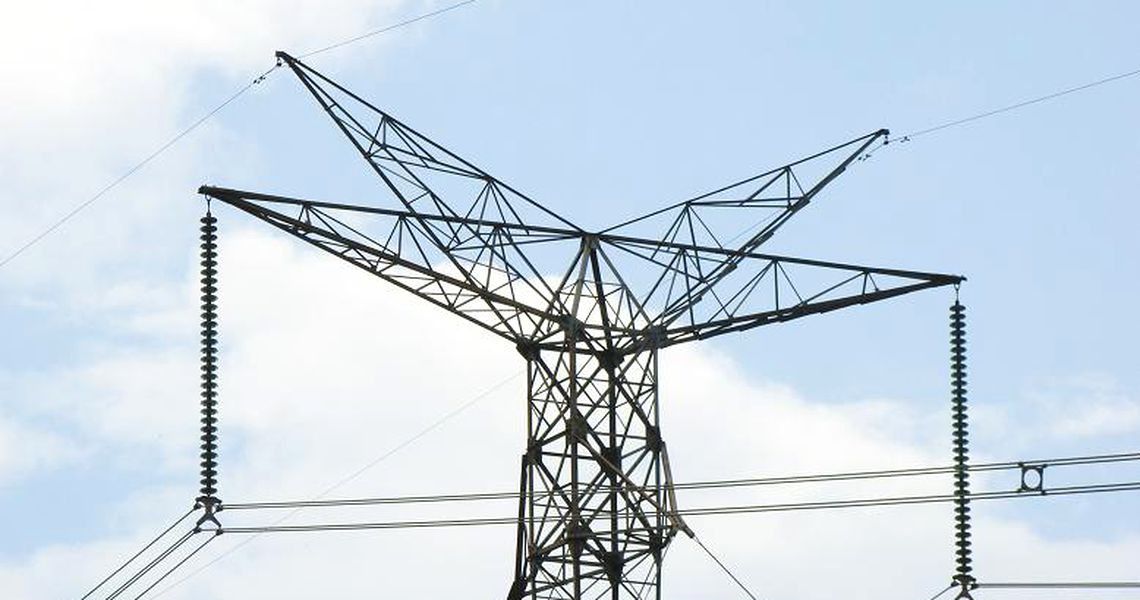 The Romanian energy regulator (ANRE) has approved higher electricity prices for local distributors since March 2019 following a price freeze as it recognized some past costs to most companies operating in the sector.

The decision to increase electricity prices could have a large impact on electricity bills from March but not in all parts of the countries.

In fact, the prices of local distributors considered suppliers of last resort, a form of regional monopoly for consumers that did not choose a distributor on the free market, will increase significantly in some parts of the country.

According to a new regulation approved this month by ANRE, electricity prices approved for the Bucharest region to a local subsidiary of Italian group Enel increase by 34 percent up to around RON 0.33 / kWh, while prices in Banat region (for another Enel subsidiary) rise by 29.7 percent.

However, this prices’ increases could be compensated at least partially by lower distribution tariffs from March 2019.

At the beginning of this month, ANRE said that the new methodology for setting the regulated tariffs and the prices applied by suppliers of last resort will freeze prices for final consumers for the next three years.

The announcement was based on another decision, to force state-owned companies Hidroelectrica and Nuclearelectrica (which produce the cheapest electricity in Romania) to supply electricity to households at regulated prices at a capped profit of 5 percent.

Running out of revenue sources, the government has introduced at the end of last year a tax on bank assets of 0.3 percent from January 1st, 2019, and capped the retail and corporate gas price at RON 68/Mwh.