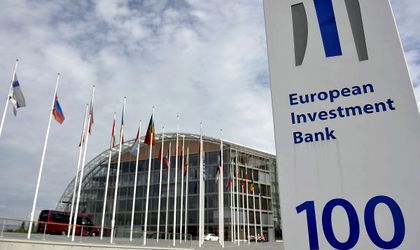 The European Investment Bank (EIB) is lending EUR 22 million to finance the second phase of the program of refurbishment of multi-family housing in the municipality of District 2 that started in 2012.

In total, 95 buildings will be refurbished during the period 2017-2018. The expected project cost amounts to EUR 29.5 million. In order to support this important energy efficiency project in Bucharest, the bank’s contribution has been raised to 75 percent of the project’s cost, in line with guidelines for the acceleration of investments aimed at reducing energy consumption and mitigating climate change. The municipality’s own resources are expected to cover the remaining 25 percent of the costs.

The EIB funds will help reduce the energy consumption of the buildings by around 50 percent and the total energy saved will amount to around 45 GWh per year once the programme is fully implemented. This will contribute to the much-needed modernization of the building stock, improve the living standards of the people of Bucharest and encourage other future modernization and rehabilitation measures.

To date, the EU bank has provided financing amounting to EUR 475 million to fund the energy efficiency refurbishment of multi-apartment buildings in various districts of Bucharest.