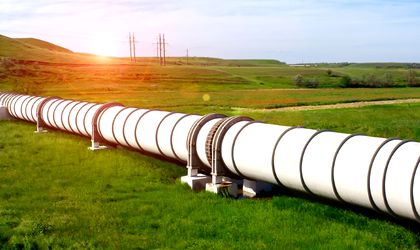 The European Investment Bank (EIB) provided a loan of EUR 50 million to Transgaz to finance the first phase of the Bulgarian-Romanian-Hungarian-Austrian (BRUA) pipeline.

According to the Bucharest Stock Exchange (BVB), the BRUA topic will be discussed in a general meeting on November 27.

The BRUA project was developed with the purposes to diversify the natural gas supply in Europe, natural gas security increase in Romania and to facilitate the Central and South Eastern Europe access to natural gas.

The European Commission invested EUR 179 million in this project.

Transgaz is a Romanian state-owned company for natural gas transport that has a net worth of RON 400.5 million (EUR 87.5 million) and a capitalization of RON 4.74 billion.