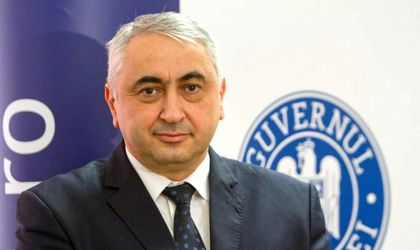 Valentin Popa has resigned as Education minister, a position he had been holding since January 2018.

Popa’s name was on the Social Democratic Party’s list of ministers who would be up for evaluation next month, as the party plans a government reshuffle.

The resignation was announced after Popa had been seen in PSD leader Liviu Dragnea’s office this morning, along with Finance minister Eugen Teodorovici and other PSD members.