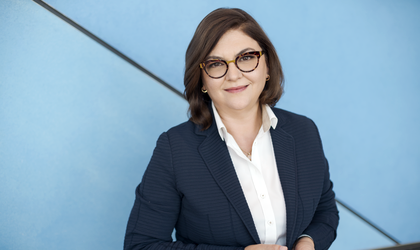 MEP Adina Valean has been accepted by European Commission president-elect Ursula von der Leyen as Romania’s European commissioner, to take over the Transport portfolio, EC representatives announced. They added that the two candidates proposed by the Orban government on Wednesday – Adina Valean and Siegfried Muresan – both had interviews with the EC president-elect.

Officials from the European Commission President-elect’s transition team said that both Orban Government candidates – Adina Vălean and Siegfried Mureșan – had interviews with the President-elect of the EC today, and Ursula von der Leyen decided that Adina Vălean to take over the Transport portfolio.

“Romania today nominated two candidates for the Commissioner position. Both candidates held interviews with the president-elect and performed well. The president-elect of the European Commission has decided that Adina Valean will take over the Transport portfolio. Valean is an experienced MEP who has already headed the ENVI Commission and is currently the chairman of the ITRE Commission. In her career, she has gathered experience on topics related to the Transport portfolio. She was rapporteur for the Connecting Europe Facility, which supports infrastructure in the fields of transport, energy and digital services,” said an EC spokesperson.

The Transport Committee in the EP will hold a hearing for Adina Valean on November 14. 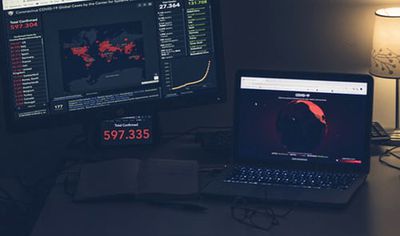