EBRD upgrades growth forecast for Romanian economy to 4.8 pct of GDP in 2016

Romania will register an increase of 4.8 percent in the Romanian economy in 2016, the highest level of Europe, according to the newest forecast published on Thursday by the European Bank for Reconstruction and Development (EBRD).

Compared to the previous estimate, the growth rate for Romania was improved by 0.8 percent.

In 2017, the growth rate will reach 3.7 percent, but Romania will continue to register the highest growth rate from Europe, according to the EBRD.

„The economic growth in Romania continued to accelerate based on the internal demand. The contribution of the private consumption to the economic growth was higher than expected, based on the revenues growth as a result of the low inflation and the increase in salaries in sanitary sector starting August as well as the reduction of contributions to the social insurance in 2017. The private investments had a positive contribution to the growth based on the extremely low level of the financing cost and the confidence increase in industry and this might continue in 2017, ” shows the chapter dedicated to Romania in the EBRD report. 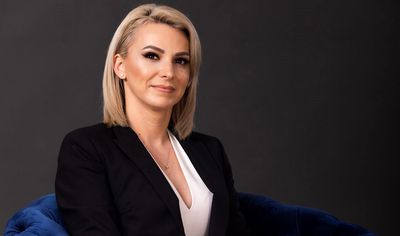