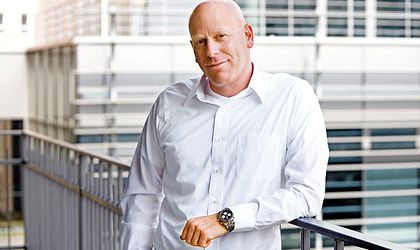 David Hay step down from the position of CEO in March, after 7 years in this position.

Doron Klein has a 15 years experience in the East-European real estate market, mainly in Czech Republic. He works for the company since 2008 and became CEO of the Czech operations in 2011.

„It is a honor and a responsability to be named CEO of AFI Europe Romania, one of the most respected real estate companies from Romanian market. I know that we have a strong a pasionate team,” Doron Klein, nea AFI Europe Romania said.

Doron Klein will manage a 130 people team in Romania, the most solid market for the company in the region.