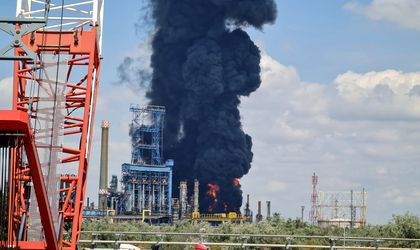 An explosion, followed by a large fire, happened today around noon at the Petromidia Refinery, 25 km north of Constanta. A tall smoke column can be seen from the beaches of Mamaia and other nearby towns, including Constanta, where residents also reported hearing a loud bang, prior to seeing the smoke. According to Replica Online, one person is reported missing. UPDATE: the missing person was found dead; fire has been extinguished.

Five other people are injured: one with burns on over 45% of his body was transferred to a hospital in Bucharest, another person has suffered severe burns will also be transferred by a SMURD helicopter to Bucharest, and three with minor injuries are under medical care in Constanta. All other employees have been evacuated.

Petromidia representatives stated that a human error is unlikely and all revisions were up to date, the most recent inspection taking place in Spring 2020.

Petromidia Refinery is the largest Romanian oil refinery and one of the largest in Eastern Europe, located in Năvodari, Constanța County. It is owned by Rompetrol (KMG International).

ISU Constanta (The General Inspectorate for Emergency Situations) recommends people to leave the area and stay indoors. A RO-ALERT warning has been issued. Authorities have triggered the red response plan, with several special vehicles, ambulances, and one mobile ICU vehicle being deployed. Also, additional response teams were called in from neighbouring counties (Ialomita, Calarasi, Braila, and Tuclea). The red plan was deactivated at 16:20 this afternoon by ISU Constanta.

A SMURD helicopter was also deployed. According to local press outlets, Minister of Internal Affairs Lucian Bode and Secretary of State Raed Arafat are on their way to Petromidia.

During this day, an incident took place on the platform of the Petromidia refinery, within the diesel oil refining installation (HPM). According to the internal crisis management procedures, the technological processes within the refinery have been stopped safely. At this point, the response teams are working to control and extinguish the fire. We will return with more details in the shortest time. We thank the authorities for the professionalism and promptness with which they reacted to this incident

“I was informed by Raed Arafat about the explosion at the Midia-Năvodari Platform, immediately after the incident. I asked Secretary of State Raed Arafat and the head of IGSU, Dan Iamandi, to go to the scene and personally coordinate the intervention to save the people caught in the explosion. To the same extent, to ensure that all necessary logistical resources are allocated so that the situation is under control and other casualties are avoided. I also asked the head of DSU to analyze, together with the other specialists, whether other security measures should be taken, including the evacuation of people from the area. At this moment, the rescuers intervene with 3 fire trucks from ISU Dobrogea, supported by 9 fire trucks from Călărași, Ialomița, Tulcea and Brăila. To these forces are added a special vehicle for transporting multiple victims, a SMURD helicopter, 5 SMURD intervention cars and 5 ambulances from the Constanța Ambulance Service.”

Another statement was issued by KMG International:

“The priority for us, from the beginning of the incident at the Petromidia refinery, was the safety of our employees. The entire staff of the Petromidia refinery was evacuated and the technological processes were stopped. Unfortunately, as a result of the accident, 5 of our colleagues are in medical care at Constanța County Hospital. We are sorry to inform you that a person has been identified as deceased. We are here for the families of the victims at this tragic time.

At this moment, the fire inside the HPM installation is isolated and stabilized, the internal and external teams make efforts to extinguish it as soon as possible.

We remind you that, during this day, an incident took place on the Petromidia platform within the diesel oil hydrofining (HPM) installation.” 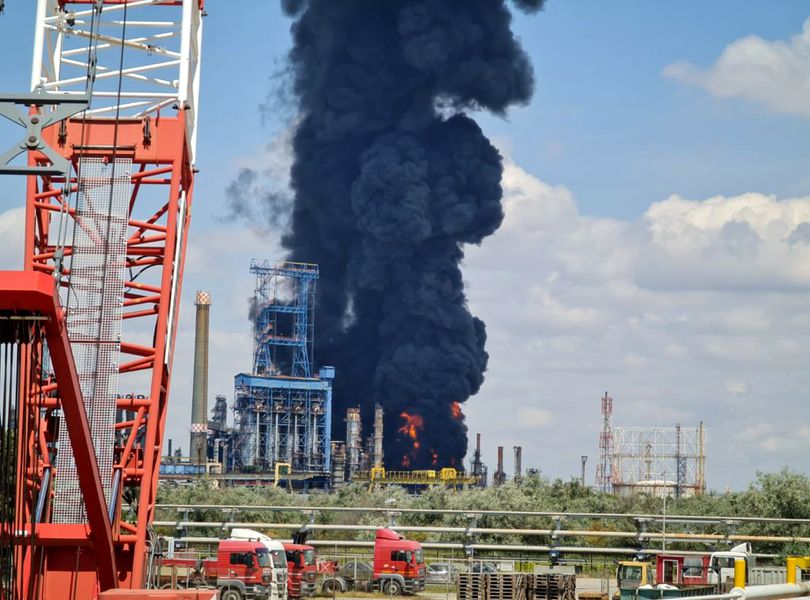 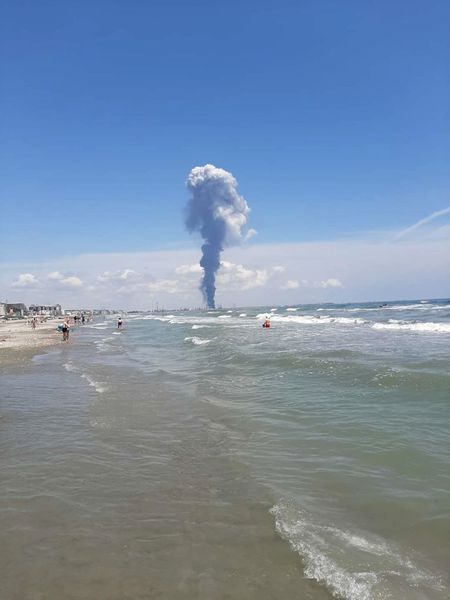 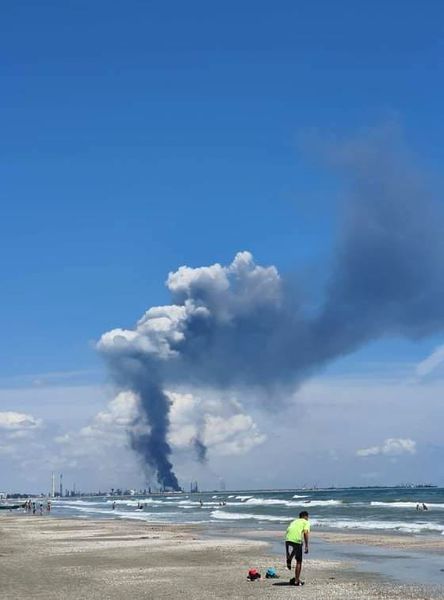 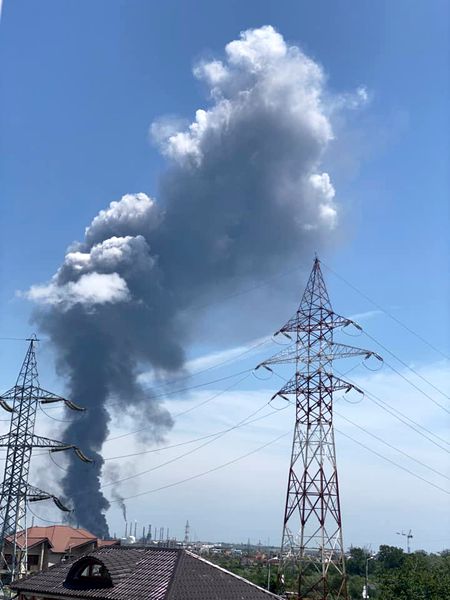 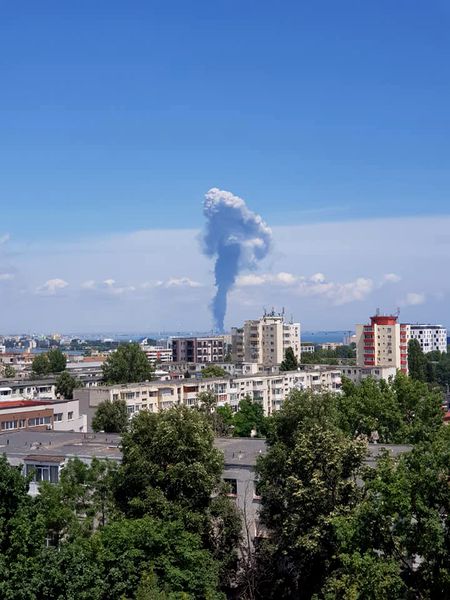 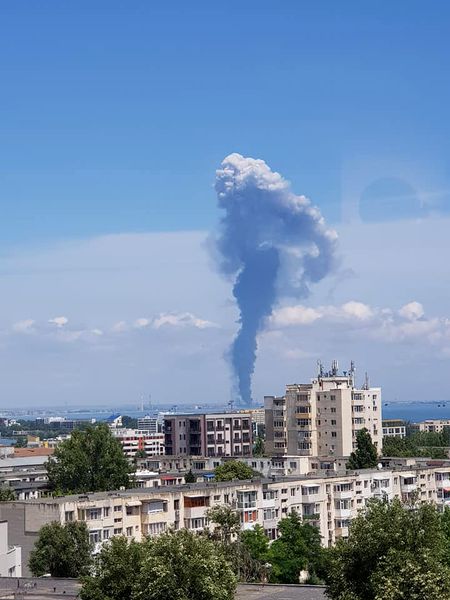