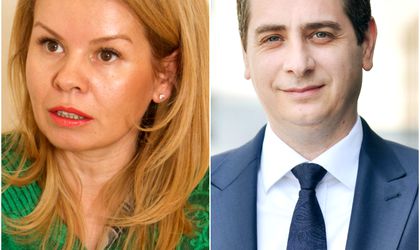 Romanian M&A market registered EUR 3.8 billion in 2017 and there was a record number of transactions of over EUR 100 million, according to a Deloitte Romania analysis, based on public sources and disclosed transactions. Adding the undisclosed value transactions, the overall market adds up to EUR 4-4.6 billion, an year-on-year growth by 15 percent.

„The Romanian M&A activity continued to grow in 2017, but more remarkably was that the number of  transactions reaching between EUR 100-500 million reached 15, a record performance in the last 10 years,” said Ioana Filipescu, partner in M&A consultancy, Deloitte Romania.

Overall, there were 105 announced transactions in 2017, including those whose value was not formally disclosed. The number of transactions increased year-on-year by 15 percent.

In terms of sector, energy occupied the first place, followed by financial services. There was also and increased dynamics in sectors such as TMT (technology, Media, Telecom), industry and healthcare services. 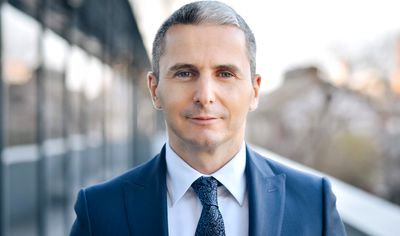 The largest transaction in 2017 was the acquisition of Enel of a package of nearly 14 percent of E-Distribution Muntenia and Enel Energie Muntenia, the price being agreed by the Paris Court of Arbitration (EUR 401 million).

„We anticipate that the M&A activity will remain high in 2018, sustained by favorable macroeconomic context where companies, whether national or foreign, have more funds available for investment. We anticipate that consolidation will continue in the banking and financial services sectors and we expect new transactions in TMT,” added Filipescu.

„ The trend of non-performing loans has been in decrease during 2015-2017 period, as well as the non-performing loans rate. The decrease was mainly due to the sale of the NPLs and and probably to the increase in the new loans sold. In September 2017, according to BNR data, the NPLs amounted to EUR 4.6 billion, we estimate that close to EUR 3 billion in corporate segment and EUR 1.6 billion in retail. The NPL rate in Romania decreased under 8 percent in 2017, but above the EU average. We anticipate that the non-performing loans rate will decrease at the end of 2018, compared with 2017,” said Radu Dumitrescu, partner in transactions support department at Deloitte Romania.