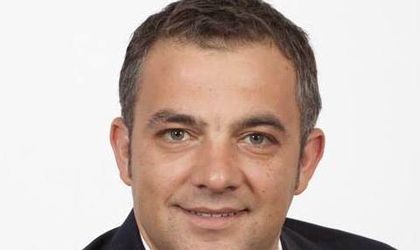 „This function transfer, from Dragos to me, started practically a few years bak. Until now, the take over of this position is 60 percent completed and is continuing without affecting the company’s activities. The City Grill Group will continue its development strategy, through the consolidation of its status aș the most important player in the restaurant industry and the opening of new locations,” Daniel Mischie stated.

In the 13 years of activity within the City Grill Group, Daniel Mischie brought his apport to its the consolidation, in the position of local leader in the horeca sector by identifying new opportunities to increase profitability and awareness.

Until recently, Daniel Mischie was Chief Operating Officer with the Group. Together with Petrescu, he set up the first restaurant of the group, în 2004. Between 1999 and 2003, he worked as the administrator of the group of La Mama restaurants. With a background in economy, Mischie graduated from the Bucharest Academy of Economic Studies (ASE) in 2000. Between 2010-2012, he followed the courses of the Business Administration Institute în Bucharest, in collaboration with Kennesaw State University (ASSEBUS), where he received a degree in Executive Master of Business Administration. 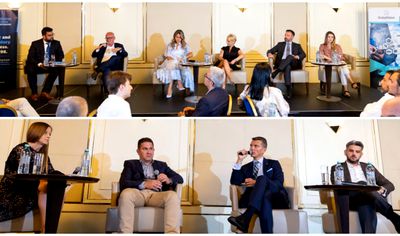