Dan Catalin Stancu to be appointed general director of Electrica 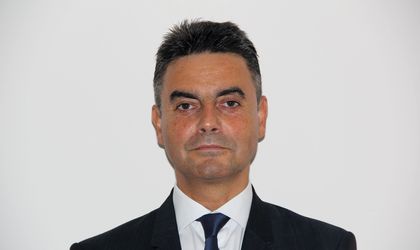 Stancu will replace Iuliana Andronache, who was the interim head of the electricity supplying and distribution firm since March.

“The appointment of the new general director was made as a result of an accurate selection process. We welcome him back in the Electrica family, whose experience is, in our opinion, very important, especially in a period full of challenges. At the same time, we thank Iuliana Andronache for the way in which she managed the company in the last six months,“ said Cristian Busu, the president of Administration Council.

He is a graduate of the Faculty of Energy within Polytechnics University of Bucharest and has an MBA at Sheffield University and a management diploma at Codecs-Open University, UK.