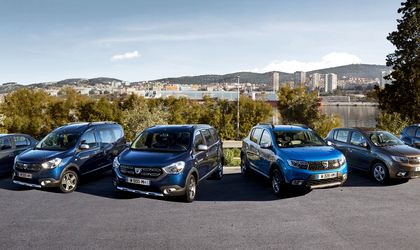 The registrations of new Dacia cars in France gained 9.5 percent to 12,167 units in March versus the same month of last year, according to the French Committee of Automotive Suppliers (CCFA).

Car maker Dacia, which is owned by France’s Renault, recorded an increase of 5.4 percent of the number of registrations to 30,152 units in the first quarter of this year against the same period of 2016.

The French market has recorded a drop of 7 percent in new car registrations to 211, 254 units. In the first three months of the year, total registrations gained 4.8 percent to 541,065 units.