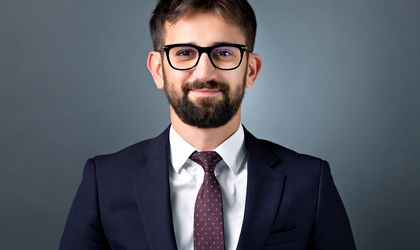 The modern retail spaces stock from the biggest 23 cities of Romania, with a population of over 90,000 citizen each, will increase in the next three years by approximately 500,000 sqm, with most of the development set to be recorded in Bucharest and cities from the central and western part of Romania such as Brasov, Sibiu and Timisoara, according to an analysis of Cushman & Wakefield Echinox, the real estate consultancy.

As a part of these cities are already covered with modern retail spaces, compared with the current purchasing power, the new developments are announced only in 12 of the analyzed cities, part of them having a density of modern commercial spaces per capita under the average of big cities.

Bogdan Marcu, partner, Retail Agency C&W Echinox, said: “The market is dynamic, the majority of retailers register sales growths of two digits and the consumption peaks are visible most often in big cities.”

Join Real Estate developers and experts at the 4th edition of Foreign Investors Summit  and discover the latest forecasts and trends as well as new market entries and areas of interest.

Colliers has provided technical due diligence for over one million square meters of...

C&W Echinox: The Romanian investment market shows incredible resilience in face of the...