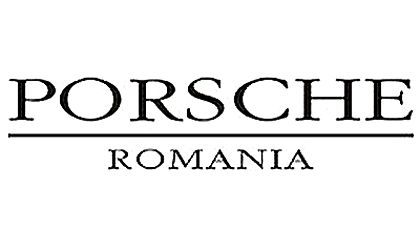 For the first time in the company’s history, Porsche Romania started a streamlined CSR program in 2015. This was intended to have a more focused, measurable impact on the community, rather than offer scattered support to various causes. Named “Mobilizing excellence”, the program builds on the company values – innovation, design and excellence in education – which are transferred into supporting specific initiatives in the Bucharest community.

More specifically, three grant-making funds were started last year, with the support of the Bucharest Community Foundation, worth more than EUR 100,000. Two funds offered financing to NGOs, institutions and initiative groups, for projects in urban design and eco-innovation areas. Six such projects were financed last year.

In addition, the firm is now supporting the development of a meeting space for grassroots initiatives, a set of seven public self-repairing bicycle stations and the green roof of a self-sustainable building. Additionally, the third fund offered excellence scholarships to 14 children and young people with talent in sports and the arts. The projects financed by Porsche Romania will be evaluated after completion and the results will become available in June.