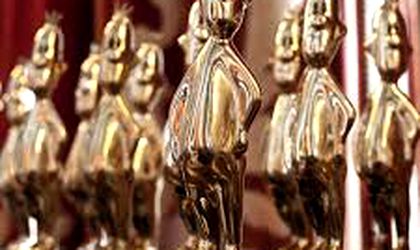 The film Sieranevada, directed by Cristi Puiu, is the winner of the 11th edition of the gala Gopo Awards 2017 after getting six trophies on Tuesday evening.

The first nomination of Romania actress Ana Ciontea at Gopo Awards brought her the trophy for the supporting role in Sieranevada.

„Thank you, Cristi Puiu, because I was part of this film,” said Ciontea.

Dana Paparuz won for the second time the Gopo Award for the best costumes. This year, the Healed hearts moive brought her the trophy after in 2016 she was awarded for the movie directed by Radu Jude, Aferim!