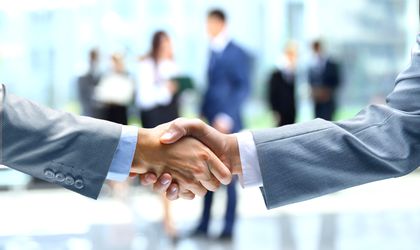 However, although there are less companies that have less employees, the profit recorded is on an increasing trend: RON 96 billion, compared to RON 89 billion in 2015 and 83 billion în 2014.

“The profitability of Romanian companies is recording a positive trend, both in terms of the profit they made, as well as when considering the losses recorded at a national level. The decrease of losses recorded by Romanian companies, corroborated with the increase of profits and a relative stagnation of the turnover, made their profitability double in 2016 compared to 2014, from 5,15 percent to 2,55 percent” Aurimas Kacinskas, CEO of Creditinfo Romania explained.