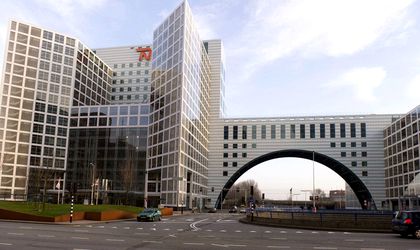 Economically, Romania has caught the attention of Dutch investors for years now, and the Netherlands is in a top-ranking position, as the largest foreign contributor to the Romanian economy.

In the past twenty years, Romania and the Netherlands have engaged in strong economy-related collaborations, so that Dutch companies have invested in many economic sectors of the local economy. At present, Dutch players are very well represented in transport and logistics, banking, insurance, finance, retail, manufacturing, shipbuilding, agriculture, industrial production and engineering.

“As a result, for more than six years now, the Netherlands is in a top-ranking position, as the largest foreign contributor to the Romanian economy, with 25 percent of the total foreign capital invested in the country, more than EUR 9 billion,” says Gerke Witteveen, NRCC President, CFO NN Life Insurance. 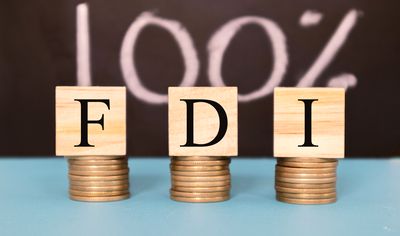 According to him, in 2016, bilateral trade amounted to over EUR 3 billion, with exports up by 9 percent to over EUR 1 billion and imports up by 12.32 percent, to EUR 2 billion. “Going back in time, at the end of October 2015, total Dutch-Romanian bilateral trade was at EUR 3.2 billion, with an increase of 11.74 percent compared to the first 10 months of 2014. This increase was higher than 9.05 percent, which was the average increase registered by Romania in the bilateral exchanges with other EU member countries,” adds Witteveen.

More than 4,000 Dutch companies are active now in Romania, together boosting around 200,000 jobs. According to Witteveen, the main sectors of investment last year were agriculture, water management and the food industry. Plus, Romania and the Netherlands deploy a successful cooperation in fields like fruit farming, dairy farming and greenhouse building.

A very important additional pull factor for Dutch companies to land their feet in Romania is the continuous growth of the GPD expected: Romania displays one of the highest increases in GDP in the European Union and the economic growth registered in 2016 is a positive sign and a confirmation in this direction. The representative of NRCC highlights that many Dutch companies that have been here and moved to China or India because it’s cheaper to produce over there, come back now to Romania because this country has a labor force–better educated, faster and more detail oriented.

“Romania has much to offer, making it an attractive country for the short-term, but also for the long-term investments. A great future potential lies in areas such as research, innovation (especially in the medical field and smart solutions for urban challenges), IT, environment, shipping and logistics/port. Romania boasts many business opportunities especially when it comes to SMEs, a sector with the potential of becoming a seed of economic revival, essential for Romania’s development,” says Witteveen.

Getting back to business, Philips, one of the largest Dutch companies that operates on the local market through its plant in Orastie, Hunedoara County, ended 2015 with EUR 112 million turnover, up by 1 percent on 2014. Despite this poor performance, its business was five times bigger than in 2009. The Philips plant in Orastie produces coffee espresso machines under the Philips brand and oral hygiene devices under the Sonicare brand, according to Ziarul Financiar. The plant in Orastie has been taken over by Philips from Saeco in 2009 and it is one of the two product plants in Europe that Philips operates, specialized in manufacturing coffee machines.

Going to the financial sector, for NN Asigurari de Viata 2016 was a fruitful year, with the company posting RON 662 million gross written premiums on the insurance segment. 2016 was a year when the company capitalized the experience from its core activity, life insurance, in order to extend in the health insurance, too.