EU Commissioner Corina Cretu met with PM Viorica Dancila on Wednesday in Brussels, and expressed her worries about the delays in Romania’s projects to build three regional hospitals, which were approved in July 2015 but on which construction has not even started.

Cretu said: “Considering the fact that, as things stand, it is very unlikely for works to begin in 2019, national authorities should accelerate the process in order to complete the feasibility studies and begin implementation as soon as possible. A project of such magnitude for Romania needs all the attention from everyone involved.”

The Commissioner also warned about the delays in the Regional Operational Program (ROP), in which Romania risks losing European funds of up to EUR 831 million by the end of this year. 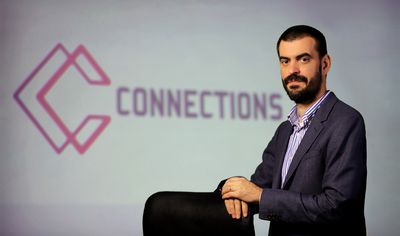 Corina Cretu congratulated Romanian authorities for their progress in designating management authorities, for meeting the conditions and beginning to implement programmes. The two officials agreed to start a working group for simplifying the process of obtaining EU funds, in order to grow the absorption rate.

“2018 is of crucial importance for the future of the cohesion policy. I trust that Romania will accelerate the implementation and support the Commission’s proposal for a stronger and more modern cohesion policy,” Cretu added.

Deloitte study: half of consumers consider new digital experiences are an adequate substitute for activities they used to conduct prior...