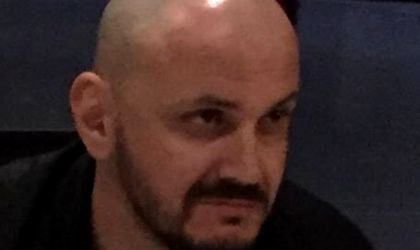 Romanian controversial ex-MP and businessman Sebastian Ghita was set to leave on Friday a Belgrade jail after his lawyers paid a bail of EUR 200,000 bail.

Ghita has two preventive arrest warrants in Romania and authorities have initiated the extradition procedures. He has been detained in Serbia since April 14 after having gone missing in Romania at the end of 2016. When caught in Belgrade, Ghita presented fake ID papers to the authorities.

In Romania, Ghita, who founded an IT empire based on lucrative contracts with the state, is tried and prosecuted in several corruption files. He is a close friend of former PM Victor Ponta, who is also tried in a corruption case.