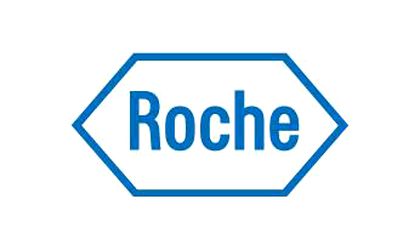 Two investigations have been opened by the Competition Council in Romania regarding a possible abuse of dominant market position by Roche Romania in the oncology products sector.

The first investigation targets a possible anti-competitive behaviour by Roche through practicing higher wholesale prices in relation to one of their distributors than those offered by Roche Romania in the context of auctions for supplying medicine to hospitals.

The second investigation refers to actions by Roche which may have had the effect of exclusion of the cheaper generic version of the innovative (patented) drug Tarceva, produced by Roche and used in cancer treatment, being included on the list of subsidised drugs. The generic version contains the same amounts of the active substance and has the same therapeutic effects, but it is not protected by a patent.

The Competition Council learned through an inquiry into the pharmaceutical market this year that generic drugs, despite being cheaper than their innovative versions, have been unable to reach a significant market share.

In the study, the authority analysed the marketing and promotion activities related to drug sales and observed a possible correlation between marketing activities done by companies that produced innovative drugs and the low market penetration rate of generic drugs.

Prescription of drugs should be done based on active substance and not on commercial drug name, with some justified exceptions. However, the Council’s findings show that despite this norm, 57% of patients buy branded drugs upon doctors’ recommendations, most likely due to the fact that producers of innovative drugs aggressively promote their branded drugs, and doctors end up promoting those drugs over their generic versions.