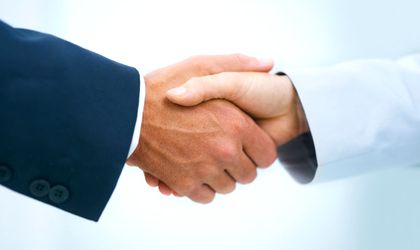 The Competition Council has authorized the deal by which Japanese group Asahi Kasei takes over the US automotive interior manufacturer Sage Automotive Interiors, including the Afumati European Indoor Chair.

The operation is valued at over USD 1 billion. Asahi Kasei will pay Clearlake Sage Holdings, the owner of Sage Automotive, USD 700 million in cash. Including Sage Automotive’s debts, the deal amounts to approximately USD 1.06 billion.

The move will strengthen Asahi’s presence in the car interior market.

European Indoor Chair, located in Afumati, Ilfov County, reported a turnover of RON 164.5 million in 2017, down 5.7 percent compared to the previous year. On the other hand, net profit increased by about 8 percent, from RON 21.77 million to RON 23.49 million.

The factory produces covers for Fiat and has about 370 employees. In addition to the Romanian factory, Sage Automotive owns production units in the USA, Italy, Poland, Brazil and China, with a total of about 2,200 employees.