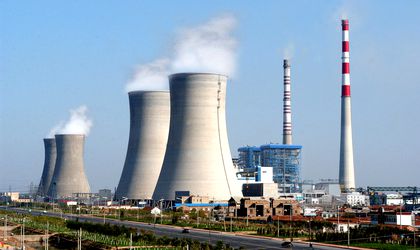 As in the last three years companies in the subordination of the Ministry of Energy have registered losses of RON 4.2 billion, the authorities have rolled out a plan designed to improve the transparency of the state-owned firms.

The total losses from 2013 were RON 210 million and the companies that registered them were the Energy Complex Hunedoara and Eletrocentrale Grup.

„The Integrity warning represents the reporting or supplying information of public intererest that a person becomes aware of during their professsional activity. The warning as instrument has a prevention role, it’s not a blackmail instrument, its role is to protect the public interest, ” said Iulia Cospanaru, the vice-director of Transparency International Romania.

„There’s what is called a black number or criminality, those situations that are never discovered, never identified, because there’s no one to reveal them. Lacking an integrity warning, respectively a person responsible of reporting what is behind, they remain unkown, ” added Cospanaru.