Corina Cretu, the European commissioner for regional policy, has approved EUR 66.5 million worth of financing for the continuation of two modernization projects of water infrastructure in Romania.

„Every Euro invested in the member states through the cohesion policy counts; these two projects represent a new concrete example of a Europe who cares about the wealth of its citizens. I hope the works will be finished according to the schedule, as this kind of investments co-financed with European funds focus both on the living standards of many Romanians, as well as on the environment protection,” said Cretu.

In Mehedinti, EUR 39 million will be invested in the second phase of the project “the expansion and modernization of water and sewage supply system”. The project will be finished by 2019. 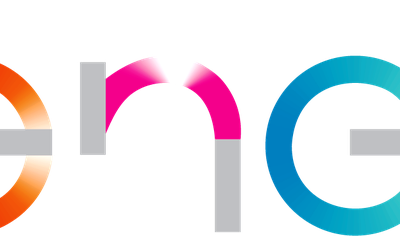 In Arad, approximately EUR 27.5 million will be invested in the second phase of the project focusing on the works for extension of water distribution network and the modernization of the waste water infrastructure for 253,000 citizens.

Both projects benefited from a co-finance of EUR 76.2 million through the Cohesion fund during 2007-2013 period, the water system from Arad got EUR 76.2 million, while Mehedinti secured EUR 10.6 million.