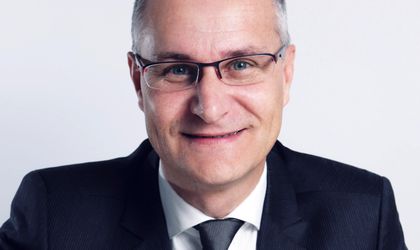 Non-banking financial institution Cetelem Romania, part of the French group BNP Paribas Financial Services, estimates a loan volume increase of 36 pct in 2017 to RON 1.365 billion, due to an increase in wages, a drop in unemployment rate and easing of loan access procedures, according to information published on Thursday by company representatives, at the request of news.ro.

„The total volume of loans of lats year was RON 1.004 billion. For this year, we estimate an increase of 36 percent up to RON 1.365 billion,” said the financial director of Cetelem, Simona Dumitrescu.

„The increase in salaries and the drop in unemployment are the main two reasons for which we estimate an increase this year,” said the vice-general director of Cetelem, Laurent Claudel (photo).

Moreover, Cetelem made a revision of loans access processes, so that they became faster due to a decrease in the documents needed and the revenues verification that can be made online.

In the first three months of this year, the company recorded an increase of 30 percent of loans volume up to RON 270 million. The non-performative loans rate reached 8.9 percent in the first quarter of the year, a drop by around 13 percent compared to 2016. 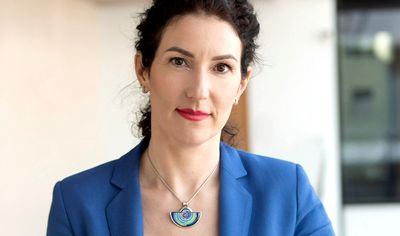