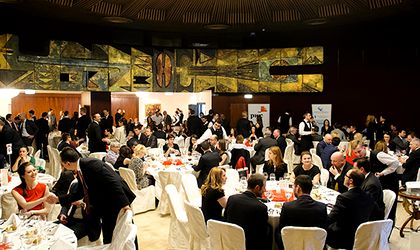 CBRE Romania was appointed best real estate agency in industrial, office, retail and property management during the CIJ Awards that took place on December 3rd at the Intercontinental Hotel.

This year has seen important transactions on the property market and CBRE has been part of some of the largest transactions in the domain. In the office area, the agency assisted in the relocation of Carrefour to a Skanska building, on a total surface of 6,300 sqm. On the industrial submarket the company was involved in the lease by Quehenberger Logistics of 18,000 sqm in the industrial park owned by Czech developer CTP.

The awards received by CBRE come as a natural following of results the company has registered during the first three quarters of the year, say company representatives, results which placed the agency as market leader in property consultancy and intermediation.

Worldwide, the company employs more than 70,000 (excluding affiliates) in over 400 offices. In Romania, CBRE was established in 2008 by acquiring Eurisko Consulting, and has worked with Nokia, Orange, Dell, Rompetrol, Immochan, Romania Hypermarche, Miniprix, OTZ Logistics, Sparkassen Immobilien and others. 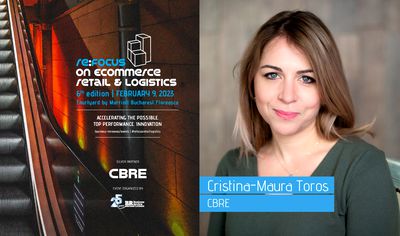