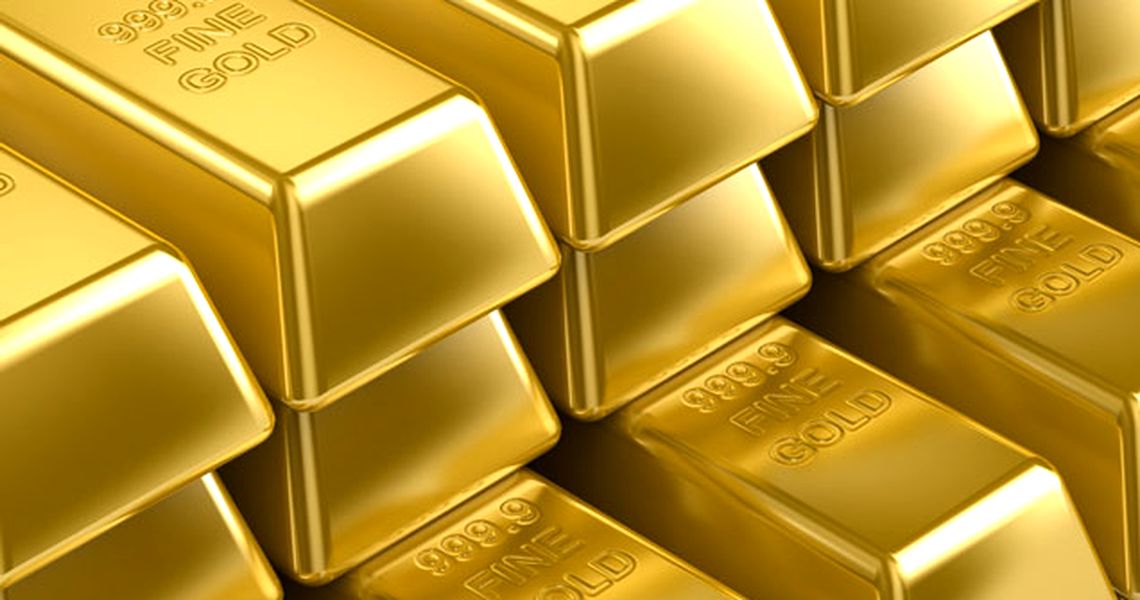 “Our updated Mineral Reserves and Resources remain materially unchanged from December 2017 due to our conversion drilling and exploration success. We have increased our Inferred Mineral Resources at Lamaque and Stratoni, which underscores the long-term potential we have in our strong asset base,” said George Burns, Eldorado Gold’s President and CEO, cited in a press release.

“With the declaration of a maiden Inferred Resource at Bolcana of 6.5 million ounces of gold and 686,000 tonnes of copper, we have outlined a significant gold copper porphyry deposit. We are very pleased with the announced resource and excited about the significant potential of this asset and will be exploring various alternatives to continue advancing Bolcana,” he added.

According to Eldorado, the Maiden Inferred Resource at Bolcana in Romania contains 381 million tonnes at 0.53 grams per tonne gold and 0.18% copper containing 6.5 million ounces of gold and 686,000 tonnes of copper.

However, preliminary rougher flotation testing on a suite of nine samples representative of the alteration and mineralogical variability in the deposit achieved recoveries of up to 90 percent for copper and 86 percent for gold.

On Thursday, the gold market price was USD 1,226 per ounce, valuing the gold discovered at Bolcana at USD 8 billion.

The copper is priced at around USD 6,200 per tonne and the value of the Bolcana deposit is close to USD 4 billion.

At a recovery rate of 90 percent, the total value of Bolcana’s gold and copper exceeds USD 10 billion.

According to Eldorado, the maiden resource estimate for the Bolcana gold-copper porphyry project in Romania is based on 98 diamond drillholes totaling over 61,995 metres completed by Eldorado mainly in 2017-2018 and 17 drillholes totaling 4,609 metres and 4,224 metres of underground channel samples collected by European Goldfields in 2002-2004.

The Bolcana porphyry system includes three shallow mineralized zones (North, Central and South) over a strike extent of > 1 km, which coalesce at depth into a north-plunging high-grade mineralized core. Highest grades coincide with late-stage gold-rich dykes that are superimposed on an earlier gold-copper porphyry that intrudes broadly coeval breccias and andesitic country rocks.

Stockwork veins and disseminations of chalcopyrite and subordinate bornite are hosted in the dykes and associated breccias. Alteration includes potassic assemblages (biotite–feldspar–magnetite) and a shallow pyrite-white mica-clay domain, with a magnetite-albite-chlorite-epidote overprint related to the late-stage dykes.

The Bolcana resource is classified as an Inferred Mineral Resource and is based on an open pit and an underground component.