Cambridge Analytica: authorities seek warrant to enter HQ and make Facebook stop own audit as it would compromise investigation 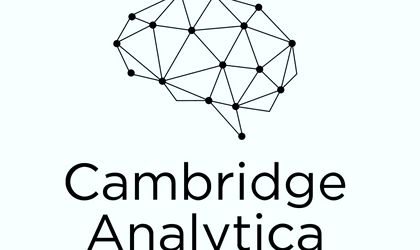 The information commissioner (ICO) in Britain is seeking an urgent court warrant to enter the headquarters of Cambridge Analytica, the data analytics firm reported to have harvested personal data about millions of Facebook users, using it in the 2016 presidential campaign in the United States, according to The Guardian.

The officials also asked Facebook to stop their internal data audit of Cambridge Analytica, because it could prejudice the authorities’ investigation, and Facebook complied.

A spokesman for the ICO said: “Cambridge Analytica has not responded to the commissioner by the deadline provided; therefore, the information commissioner is seeking a warrant to obtain information and access to systems and evidence related to her investigation.”

Damian Collins, the culture select committee chair, questioned the motives of the investigators sent by Facebook to the CA headquarters: “Were they removing information or evidence which could have been vital to the investigation? It’s right they stood down but it’s astonishing they were there in the first place.”