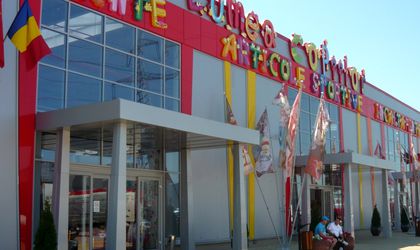 Between August 16-20, 20 teams of anti-fraud inspectors have conducted searches at companies located in the Dragonul Rosu commercial complex and gave 260 fines to the tune of RON 1.67 million. The inspectors also seized RON 66,622 and assets valued at RON 259,699. According to the ANAF, in 2016 the anti-fraud inspectors gave 698 fines totalling RON 5.27, mostly for unreported revenues and sale of merchandise without documents.