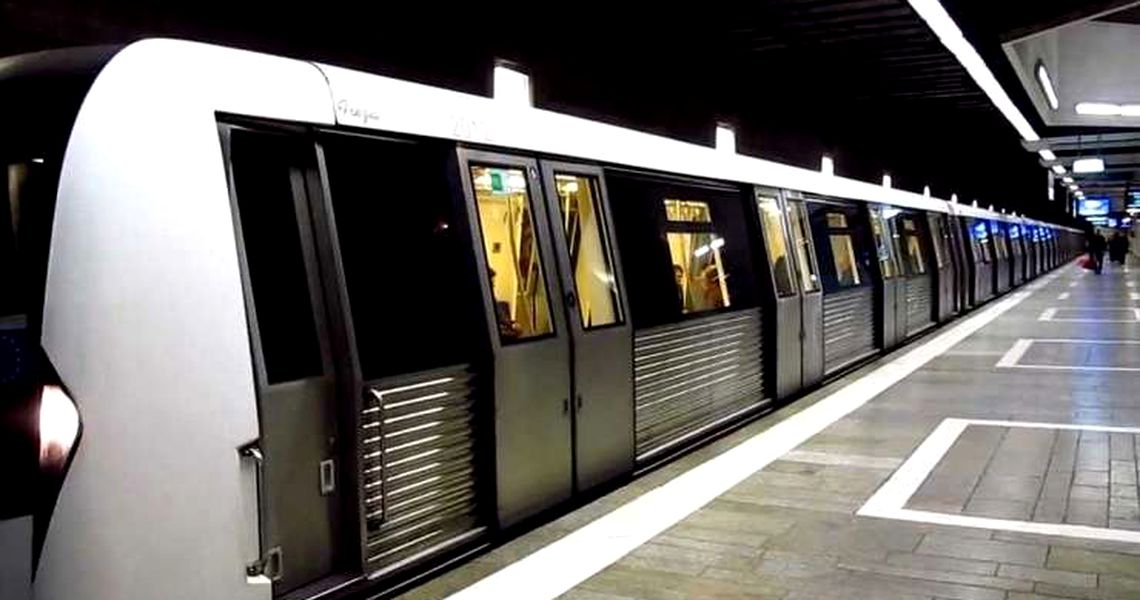 Metrorex, the state-owned company that manages Bucharest’s subway network, will increase the price of its tickets in 2019 in order to cover the growth of employees’ wages by 20 percent, according to Romania’s Transport minister Lucian Sova.

“Any wage growth will be reflected in prices. I’m not advancing prices. What I know precisely is that this salary increase cannot be transferred to the Metrorex budget other than through a price increase in the ticket,” Sova said.

The wages of Metrorex employees will increase by 20 percent next year following a strike.

According to a recent analysis, Bucharest’s Metrorex is the most inefficient company of its kind in the region, with higher cost and number of employees than the similar companies operating in Budapest or Warsaw.

Metrorex is relying on subsidies from the government as it loses money every year from its current operations.