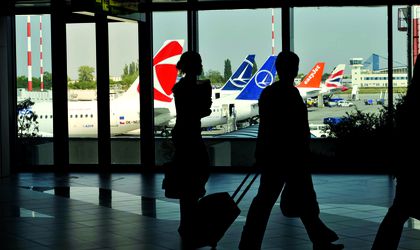 The Henri Coanda airport in Bucharest inaugurates a new terminal tomorrow, as part of the third stage of its upgrading program. Construction works were started in august 2009, and the value of this investment stands at EUR 60 million. The financing comes from the airport’s own budget and internal credits to be paid back by the airport.

The new terminal was designed to answer the traffic requirements imposed by Romania’s accession to the Schengen space. The number of boarding and arrival gates increased from five to 14. The new built surface amounts to 16,000 sqm. The new terminal will be able to accommodate 6 million passangers per year, compared to 4.5 million currently.