Bucharest has the most expensive dwellings in Europe 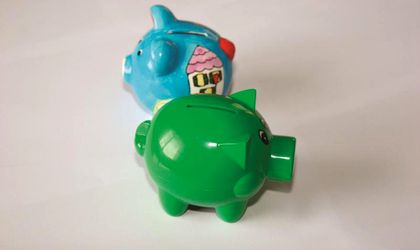 Bucharest is the hardest European capital to buy a dwelling in, as shown by a study made by Polish market survey company Home Broker. Thus, Bucharest comes first in the ranking of the most expensive capitals to get a home in, if comparing the cost of these dwellings to the average annual incomes of the population, says the survey. It is followed by Sophia and Warsaw.

Average annual salaries in Romania, Bulgaria and Poland, are enough to buy just up to 2 square meters in a dwelling located in a central area.

At the opposite pole there are cities such as Brussels, Berlin and Vienna where the average annual salary is enough to acquire over 10 square meters.