Bucharest has 4,000 buildings that could collapse during a big earthquake 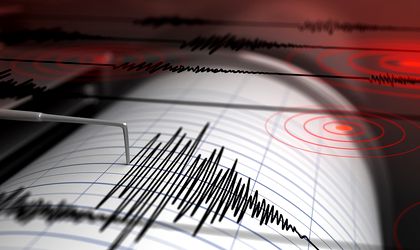 Bucharest has 4,000 buildings in danger to collapse in the event of a big earthquake, Romanian Association for Culture, Education and Normality (ARCEN) representatives argue, following an analysis of the state of construction in the protected areas of city, part of the Bucharest Catalog project.

According to ARCEN, the figure is almost three times bigger than the 1,600 buildings appearing in City Hall’s list.

The association did an inventory of 25 protected areas of the city and concluded that the state of the built heritage is dramatic.

ARCEN stated that on the list of the buildings that were technically expertised are 1,600 buildings with seismic risk I, but in the same list there are another 2,000 buildings classified in emergency categories I, II or III but not included in classes seismic risk.

In fact, said ARCEN experts, this 2,000 buildings classified in emergency categories but not in seismic risk classes are in fact all buildings with seismic risk I.