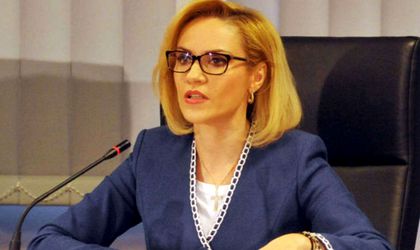 The Bucharest General Council, at the proposal of mayor Gabriela Firea, approved the acquisition of the first 177 dwellings for medical staff, out of the planned 600. Most of the dwellings will be purchased from Cubic Residence, Iridex Group Import Export and Impact Developer & Contractor.

According to the draft decision, the municipality will purchase:

Nicusor Dan criticized these acquisitions and accused Gabriela Firea of ​​choosing to host the doctors in Bucharest in Ilfov. He states that ”the price per square meter built is between EUR 1,000 / sqm and EUR 1,400 / sqm” and speaks of a “totally non-transparent” acquisition.