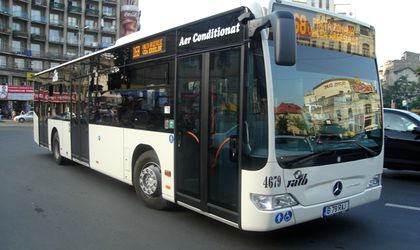 The Bucharest City Hall will submit a request for EU funds to purchase 100 trolley buses and 130 hybrid buses, according to a project approved on Thursday by the Bucharest General Council.

The total value of the project is around RON 500 million, of which around 80 percent could be covered by non-reimbursable EU funds.