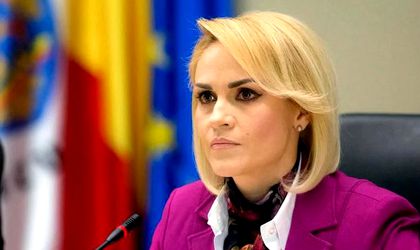 The Bucharest City Hall (PMB) will discuss next week a revision proposal for the 2019 budget, which will lead to cuts of over RON 600 million (EUR 127 million) across all types of public projects, including building or upgrading schools, hospitals, and infrastructure.

The draft decision says that the main reason for the cut is lower revenue caused by the government’s decision to allocate a smaller share of the income tax to local administrations. Recently, mayor Gabriela Firea said that the capital city was on the brink of bankruptcy due to the government’s actions.

Among the biggest cuts will be those made to subsidies for heating (RON 300 million) and transport (RON 53 million), as well as to the culture, recreation and religion budget (RON 90 million) .

The project is on the agenda for the June 26 meeting and includes the following major budget cuts: