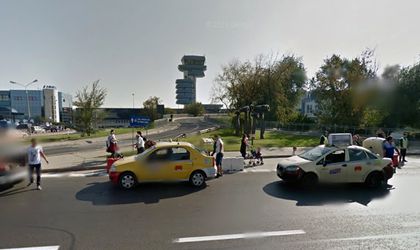 The General Council of Bucharest approved the start of the program ‘No street  left unpaved and without public utilities.’ The investments are subject to the approval of a commission and will be made using public funds.

In Bucharest there are about 270 streets without asphalt and utilities, said Bucharest mayor Gabriela Firea.

The municipal investment program ‘No streets unpaved and without public utilities’ has as a general objective the completion of the process of endowment with public utilities and modernization of the road system for the streets in Bucharest, the draft decision reads. The specific objectives of the program are the endowment of the non-modernized streets in Bucharest with public water supply, sewerage and pluvial sewage networks where possible, public lighting and the modernization of the road system. The funds needed to finance the multiannual program are provided by the local budget of the Municipality of Bucharest’ the document said.